Much has been written about when the Federal Reserve Open Market Committee will raise interest rates. At its July 28 and 29 meeting, or later? 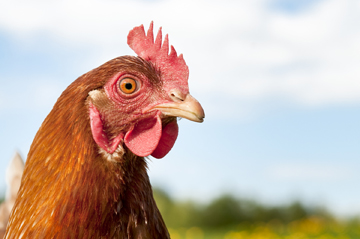 How will stocks react?

“Trying to predict the outcome of a big Fed decision is a fool’s errand,” says an article on cbsnews.com.

Yet, many try to predict what stocks will do. The overwhelming belief of those who spend time pondering the issue is that a Fed rate increase would be bad for stocks. Maybe.

But is it always the case that a rise in rates lowers stock prices? No. Rate increases are not nearly as bad for stocks as many believe.

Can we use this data to predict what markets will do when the Fed raises rates? Of course not. But, should we be like Chicken Little and worry that Doomsday is coming? Hardly.

So, what should you do?

That’s a calm and rational response to the issue. Calmness and rational thought — two qualities that many investors overlook at their own peril.