If you’re still working and it seems like it’s harder than ever to accumulate money for retirement, here’s some evidence that what you’re feeling is true. 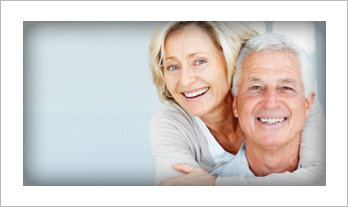 Based on analysis compiled by the Federal Reserve and analyzed by the Center for Retirement Research at Boston College and reported in The Wall Street Journal (2/19/11), among households headed by a person age 60 to 62 the median 401(k) account balance is less than one-quarter of what is needed to maintain the household’s standard of living in retirement.

The analysis assumed that people need 85% of their working income after they retire in order to maintain their standard of living. The 85% rule is commonly used.

Goal: Contribute 15% of your salary

Interestingly, Vanguard Group, one of the biggest providers of 401(k) plans, has changed its advice on how much people should save:

While the above analysis may or may not reflect your particular scenario, it can nevertheless serve as a reminder of the importance of making regular contributions toward retirement savings. I recommend that you involve a qualified advisor in your retirement planning process.